 4.8/5
I can’t say I have a ton of experience with locksmiths, but Liberty Locksmith was quick, attentive and reasonable in prices. They showed up less than an hour after our initial call to replace the lock on the breezeway between our houses. I won’t get into the details of why our breezeway lock needed to be replaced at midnight on a Thursday, but it involves a stubborn lock, a pissed off boyfriend and a broken key. I would absolutely use them again. Somebody answered after the second ring, and Eran the tech called me soon after that. It took an hour and a half total from us calling them, to the job being finished. Eran was very nice and understanding despite the late night call. I’d recommend them to anybody in the city.
Ellen S. 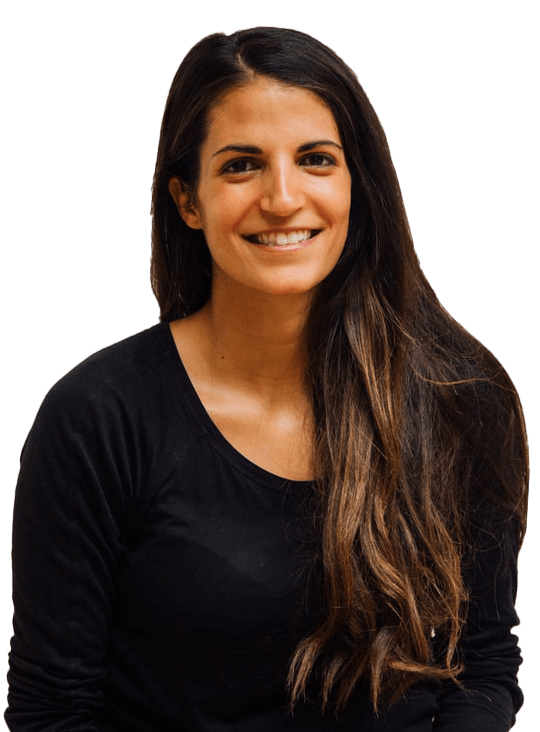 Thank you for being an Liberty Locksmith Philadelphia customer. We sincerely appreciate your business and hope you come back soon!

 4.6/5
Very fast, reasonably priced, and nice. They even added an additional deadbolt at no extra charge so that it would match my door handle. Definitely would recommend.
M.G

 4.8/5
Easy to schedule the appointment in advance, and the contractor followed up with a phone call to confirm within minutes. He had a great lock that worked with our door, and even straightened out the handle on our door! Only took a few minutes total.
John J.

 4.9/5
Without a doubt, the best experience I’ve had with a locksmith in Philadelphia. Was able to do a big job on a day’s notice. Super helpful. Will definitely use again.
Aaron N.

 4.6/5
Eran was very reasonable. Showed up very quickly and was very professional. Would highly recommend due to his great prices
Waleed A.